View cart
Checkout
Welcome
My account
Sign inorRegister
• Shop Open Monday to Friday 10am-6pm, Sat 10am-5pm
HomeCases / ModsPC Cases (All)Kolink Void RGB Midi Tower Case - White
114 of 154
Unique design and superior functionality: these are the characteristics that Kolink elected to define their new Void Midi-Tower. Not to say it doesn't deliver in the looks department, its front has a V-shaped cut-out equipped with digitally addressable RGB-LED strips, the effect of which is taken up another notch thanks to the use of the infinity mirror effect. A rear mounted pre-installed 120mm fan, which is also kitted out with digitally addressable RGB-LEDs, cool and illuminates the spacious interior of this exceptionally stylish Midi-Tower. The hardware you choose to install is also put on show: the tempered glass side panel leaves little to the imagination. All in all, the Kolink Void sets itself apart with its use of modern yet functional design.

The digitally addressable RGB-LED strips, the effect of which is heightened with Kolink's bold move to integrate a kind of infinity mirror effect into the case, can be controlled via a switch on the I/O panel. This also holds true for the rear-mounted 120mm fan that comes pre-installed. Alternatively, the strips and the fans can be hooked up and controlled using a compatible motherboard thanks to its use of a standard 3-pin (5VDG) connector. This then allows the RGB-LED button to be used as a reset button instead. The tempered glass side panel allows users to enjoy a panoramic view of the lighting used inside the Kolink Void.

Aside from the pre-installed fans, users are also free to install five more 120mm fans, three of which can be installed in the front and two more in the roof. This is where a magnetic dust filter can be found installed on the honeycomb-style mesh. The side-facing air inlets on the front and in the PSU shroud also contribute to the excellent airflow of the case. As an alternative to fans, users are free to install a 240 mm radiator in the front.


The Kolink Void: More than Enough Space for Hardware

The interior comes entirely in black, with a PSU shroud that only adds to the sleek and unobtrusive look. Behind the shroud is where users will find space for a pair of 3.5" HDD's, using a 'drop and lock' system to secure. Alternatively, 2.5" SSD's can be installed here, or directly on top of the PSU shroud. The motherboard tray and PSU shroud both offer numerous openings for optimum cable management. Underneath the case is a removable dust filter appropriate to an ATX-form factor PSU, which can itself be up to 18 cm in length. 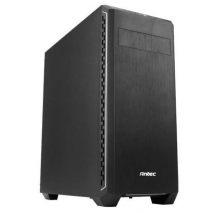 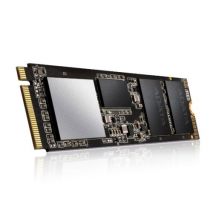 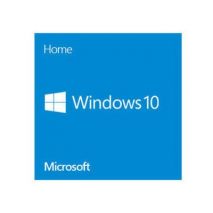 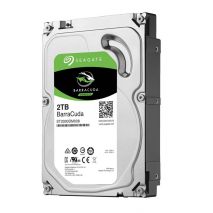 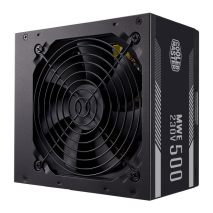 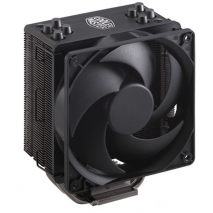 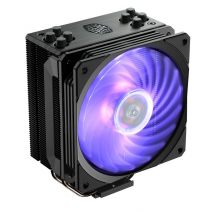 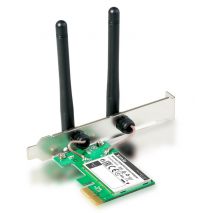