iR2622 is an internal (6Gbps) RAID module designed in 2 of 5.25” CD-Rom bay to satisfy the demands of SMB and industrial computing environment. With LCD tents leaving you to easily grasp HDD status.

iR2622 accommodates 2 of 2.5”-3.5 ” SATA III hard drive and offering both RAID 0 and RAID 1 functions . Uses the RAID 0 function to integrate the capacity of two hard drives and to enhance both read & write performance. On the other hand, uses RAID 1 function for data redundancy by mirroring data among both hard drives to prevent the event of a hard drive failure causes system shutdown. 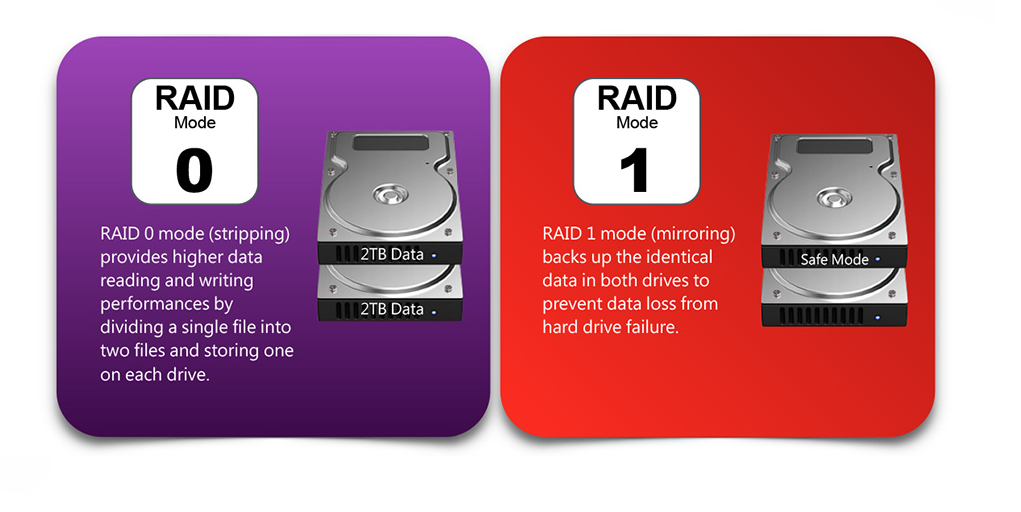 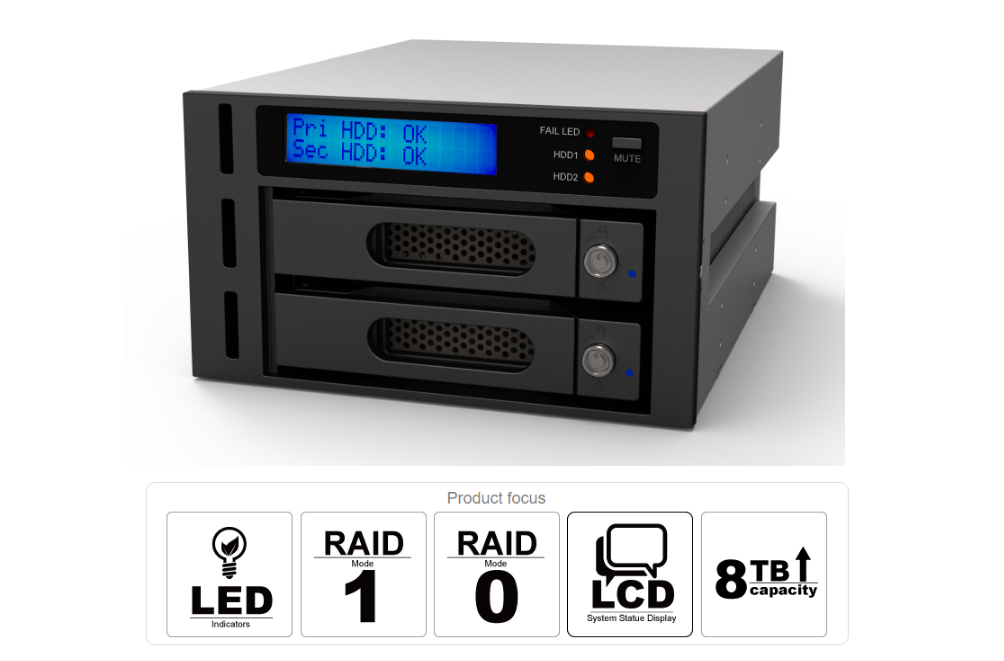 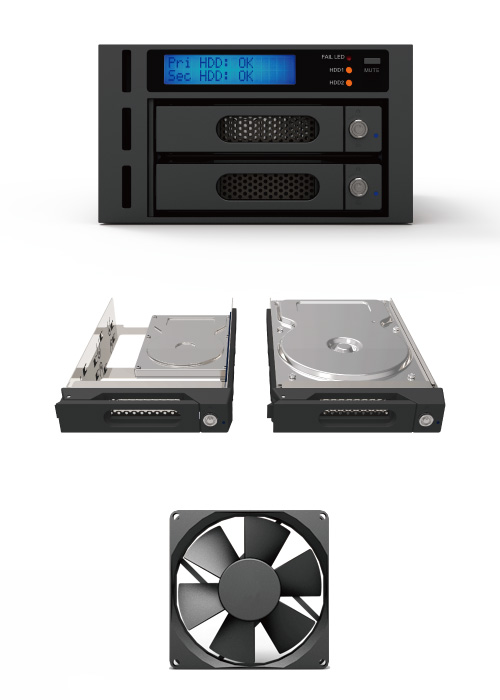 Equipped with clear readable LCD display and LED indicators for system monitoring during operation so users can easily grasp the status of the system at all times. Moreover, it comes with visual and audio alarms whenever failure occurs.

If drive replacement becomes necessary, the iR2622 is modular designed for effortless removal  and install of drives. It’s also protected  by a locking mechanism to secre the drive into place.

iR2622 is equipped with an 6cm fan located at the rear and comes with the SMART fan functionality where the fan spins at 70% speed when under 54℃ and full speed when reaching above 56℃. 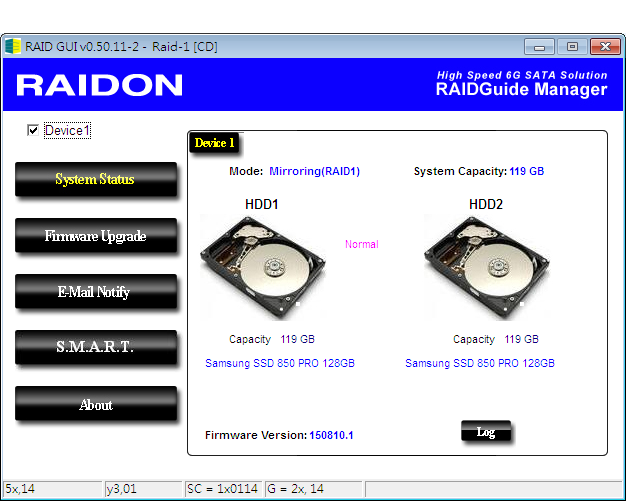 Let The DVR, NVR Device To Install and Use The iR2622 Easily.

Take advantage of the durable HDD disk to install your DVR, NVR operating system and use two hard disks with the big capacity and RAID 1 to protect the long-term data. You can even use the iR2622’s hot swapping feature to extract the 2.5”-3.5” hard disk periodically and to save it in the data center, then to put in a new hard disk so the iR2622 can continuously perform instant backup. 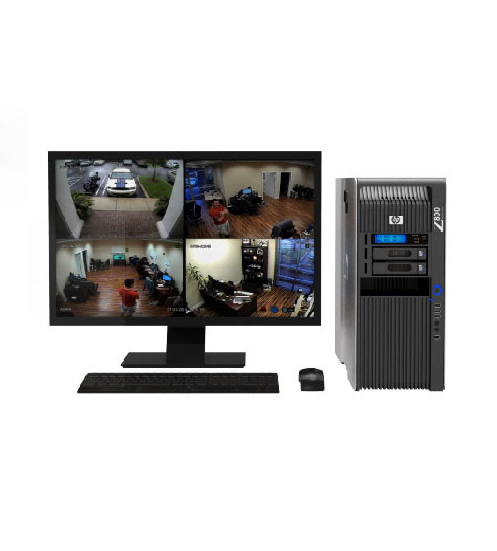 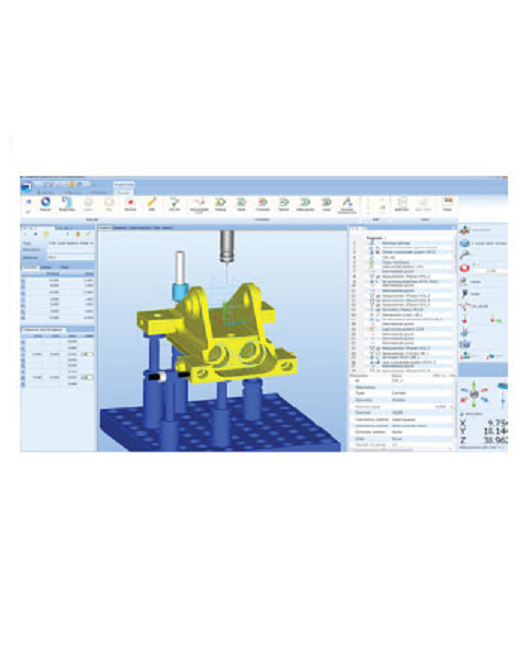 Use RAID 1 To Maintain Stable Operation Of Automation Equipment.

The advantage of automation equipment is in its production efficiency. In high-speed production processes, the matter worried most is system failure. System failure will cause a shut down of an automated production line. Production loss during these shutdowns is far greater than business owners can image. By using the iR2622 RAID 1 module, you can protect automation systems long-term operation and do not have to worry about halts in automated production equipment due to hard disk damage. This is the most cost-effective equipment choice. From small-scale CNC machining to large-scale semiconductor manufacturing processes, the RAID 1 module is recommended to protect the long-term operation of systems and achieve high production efficiency.